With Bonfire Night approaching us swiftly, you might have already noticed your local supermarkets stocking up on colourful boxes labelled with words like ‘BOOM!’, ‘POWERSTORM’ or -my favourite- ‘BIG BOX OF BANG!’ written in the most obnoxious, ‘pay attention to me NOW’ font you have ever seen. They do look fun, don’t get me wrong, and while most pyro entertainment is certainly a feast for the human eye, it is sadly not so welcomed amongst our furry friends. 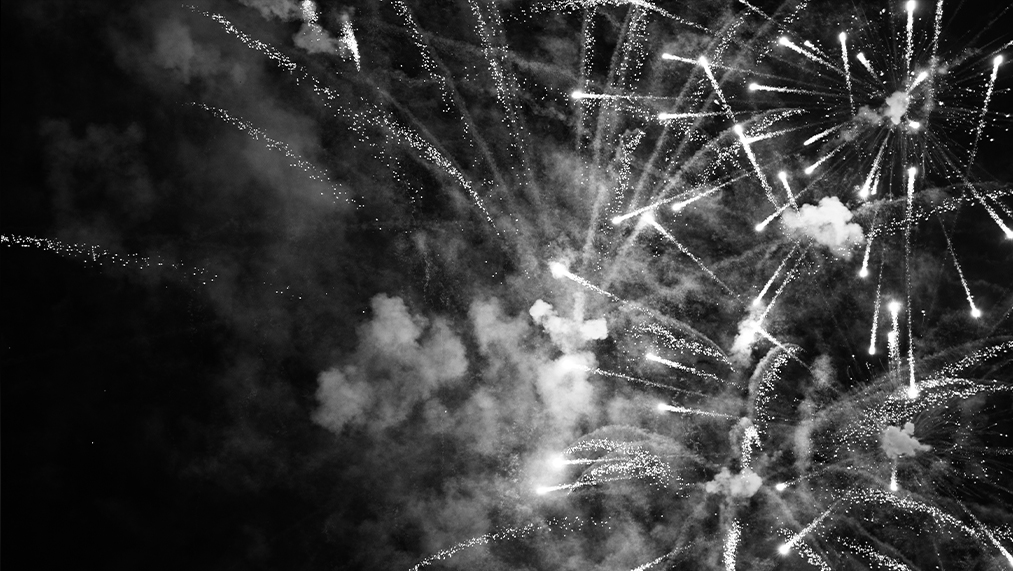 Most pets are terrified of the loud sounds that come with fireworks, and rightfully so. Their hearing is four times more sensitive than ours, and they can hear twice as many frequencies as we can, so if you thought fireworks were loud, imagine what they’re like for our pets. Not fun, is my guess. 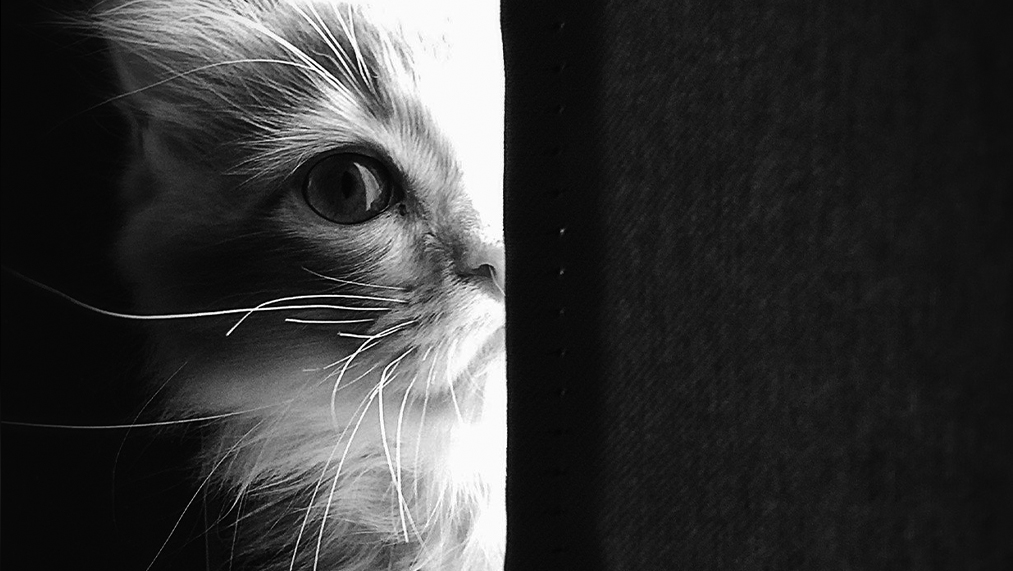 One of the reasons why fireworks are scary for them (apart from the obvious loudness), is that the sounds are not consistent, both in their interval and in their duration. So the animal feels clueless, confused and threatened. They fear the unknown, and all they can do is hide and wait out the storm. Sadly, it is estimated that hundreds of domesticated animals are cowering in their beds and shaking uncontrollably as fireworks are set off in surrounding neighbourhoods.

Fireworks do not only do damage to our pets but also to all animals in general. They have a much bigger impact than we realise. They cause bees to become so disoriented that they don't go back to their hives. Birds have panic attacks at night, causing mass chaos. Wild animals raising babies abandon their dens in fear. Fish and other animals perish after ingesting firework debris. The list goes on and on...

Luckily there are ways in which we can help animals stay safe. Not only for the current firework season, but also for the seasons to come. 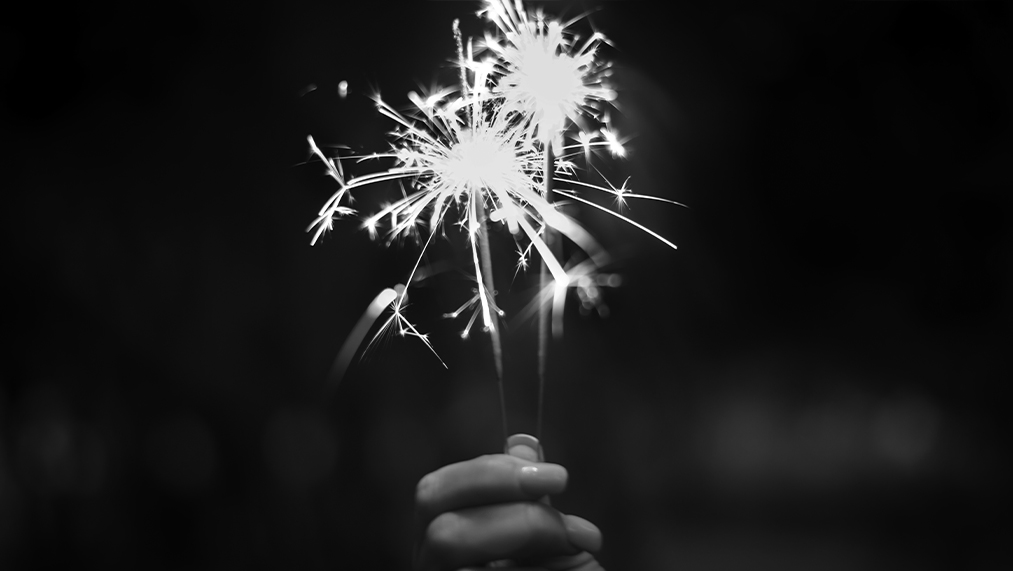 The main thing you can do if you happen to be a pyrotechnics lover and you simply can’t miss out on the party in the sky, is to buy low noise fireworks. Yes, they exist! They do still make a small amount of sound, but nowhere near as much as your average firework. While you can’t control what the world does around you, at least you can make sure you are not adding to the noise your pets have to go through. Also, less noise pollution is great in general anyway.

2. Go to an organised event

With more and more public event cancellations and concerns around large gatherings, this year's fireworks celebrations could be a powder keg for animals and their owners. A recent poll revealed that 52% of UK adults in England and Wales will be holding private displays at home, with friends and family. If you can, and wish to do so, try going to an event instead of having a private display. You’d be greatly reducing not only pollution and waste, but also the damage caused to the wellbeing of animals.

3. Play music or TV to mask out the sounds

This is quite self explanatory. While it is not guaranteed that this will cover all loud firework noises, it could help mask them a little. 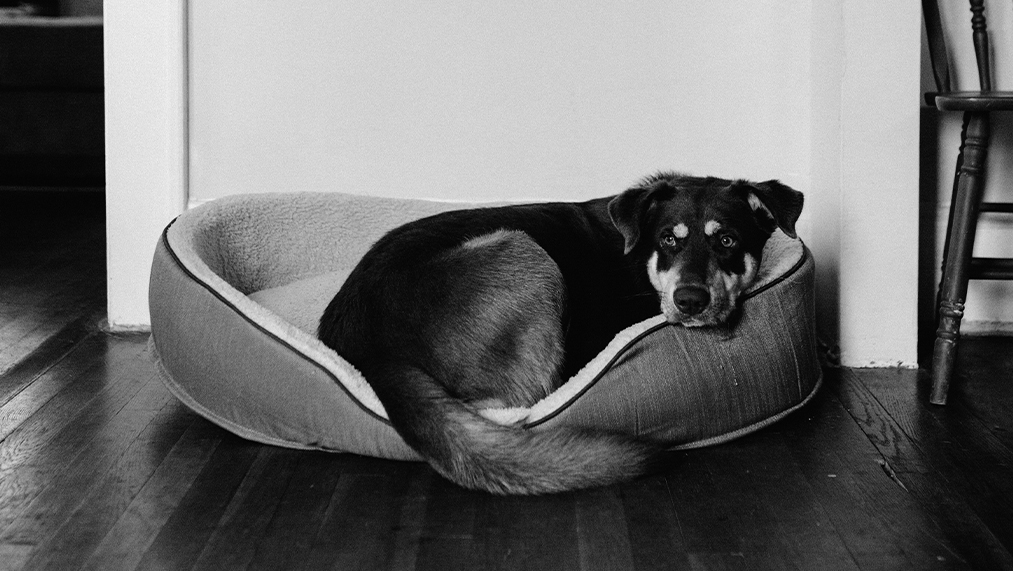 4. Make sure they have a safe space to hide

Try to provide a few places in your home where your pet can run and hide in case they get overwhelmed. They might already have a favourite spot, but if they don’t, you could make one for the night. For example, make space under the bed, or leave a cardboard box in a dark, quiet corner where they can hide.

5. Lock all the windows and doors

The last thing you want is your pet escaping in a fear-fuelled frenzy and getting lost outside, in the dark, surrounded by loud, terrifying bangs. It is just not a good situation for anyone involved. So make sure everything is locked and secured and your pet is safe inside.

6. Get involved with the #bangoutoforder campaign

The RSPCA are currently running a campaign called #bangoutoforder, focusing on raising awareness about the impact that fireworks have not only on domestic animals, but also on farm animals and local wildlife. Way too many animals suffer needlessly. This campaign encourages change with authorities by contacting local councils regarding their firework regulations for public firework displays. 85% of people believe that public firework displays should be licensed. 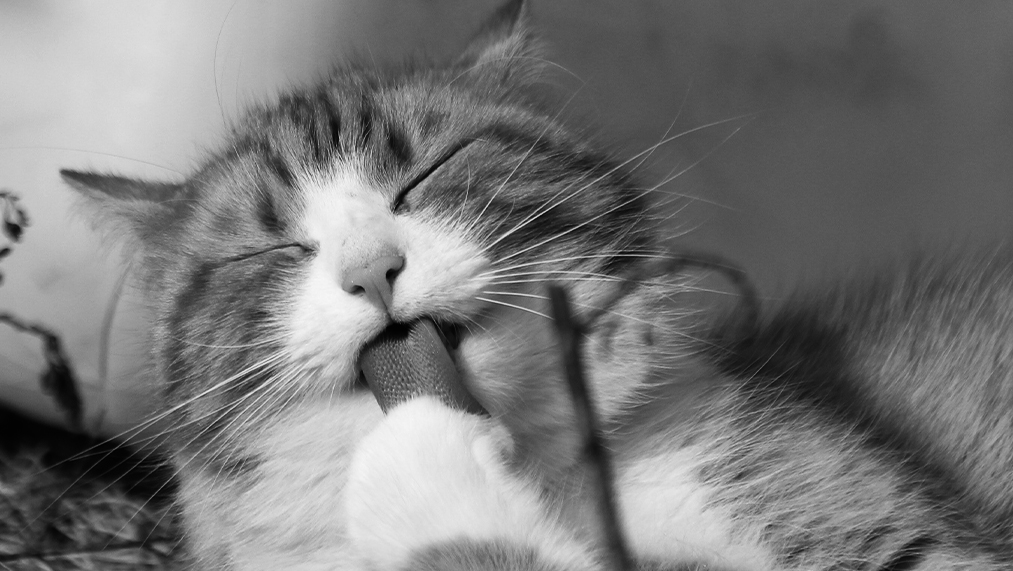 For more information about what your pet might need on a firework-heavy night, you can read this article from Blue Cross which goes in depth into each animal and what their needs are.

So, there you have it. Sometimes we don't realise the impact a simple tradition has on the world around us. But with a little bit of information and awareness, we can make simple changes (like using low noise fireworks) that will create a safer place for all of us - humans and animals alike. We can be kind to the world and still have a blast!

She/her; green/blue. Zoe is a designer, daydreamer and self-anointed snack queen. Once described as “so awkward she’s charming” by a friend, there isn’t a day that goes by without her accidentally slipping in an innuendo. In winter, she hibernates in a blanket of books and netflix, but by late spring emerges with her trusty birkenstocks, ready to go on photography adventures and socialise with the neighbourhood cats. If she were a pokemon she would without a doubt be Pikachu, but a buzzfeed quiz has determined her to be a Magikarp. She’s a firm believer that buzzfeed quizzes cannot be trusted, under any circumstances.

How can we help?