At Rusty Monkey, we love working with charities and non-profit organizations, because we know your main mission is to make the world a better place. And we find it incredibly rewarding to know that we are doing our bit to help out, however small that might be. Your cause matters to us.

Depending on the nature of work that your charity does, which can oftentimes involve some serious issues that the world is dealing with, you might find yourself in a position where you are not sure how to tackle campaigns that revolve around a sensitive topic. Topics such as abuse of physical and psychological kind, humanitarian emergencies, mental health issues, etc.

We believe that animation is the perfect way to illustrate such topics in a sensitive, yet impactful way. Let us tell you why. 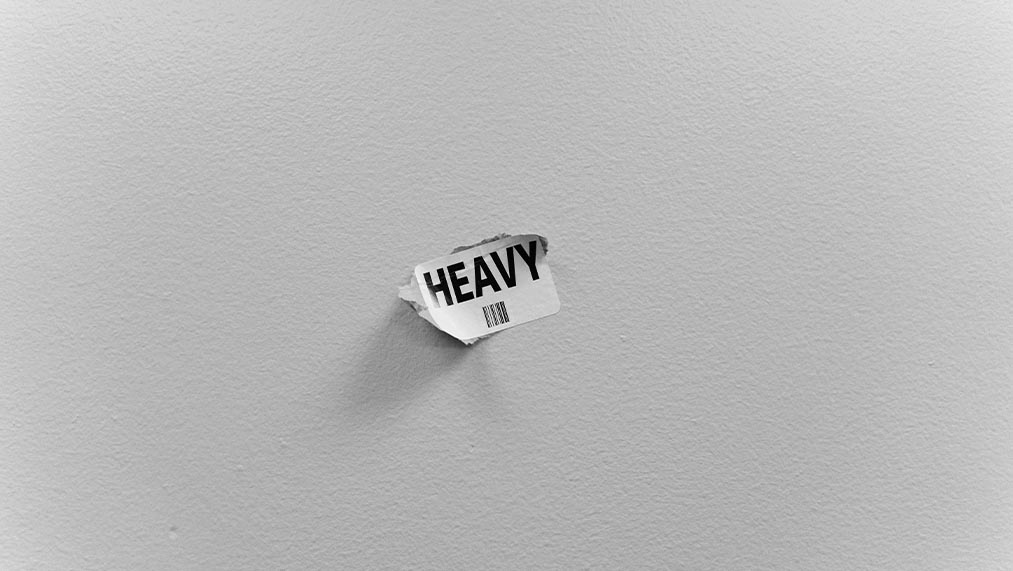 Regardless of how invested an audience could be in the issue your campaign is trying to tackle, some people can be so affected by graphic imagery that they might end up shying away from taking action, or even from watching the whole way through. Everyone has different sensitivity levels which is why it is important to be careful with the style of imagery you use.

Unlike live-action, animation holds a certain level of abstractization which can bring comfort to an otherwise uncomfortable topic. Animation creates this feeling of detachment for the viewer because they are not watching a real person going through a hard time. They are watching the idea of a person, portrayed through shapes and colour.

The human tendency is to establish a distance from any images that show an unhealthy, uncomfortable situation. It is a short-term survival instinct. Our brains are instinctually telling us to get away from the issue as soon as possible, to create some distance. It is our body’s way of keeping us safe.

Animation helps with that problem because it already creates some emotional distance between the subject and the viewer by not being overly specific. It allows viewers to empathize with the subject without feeling overly attached to it. 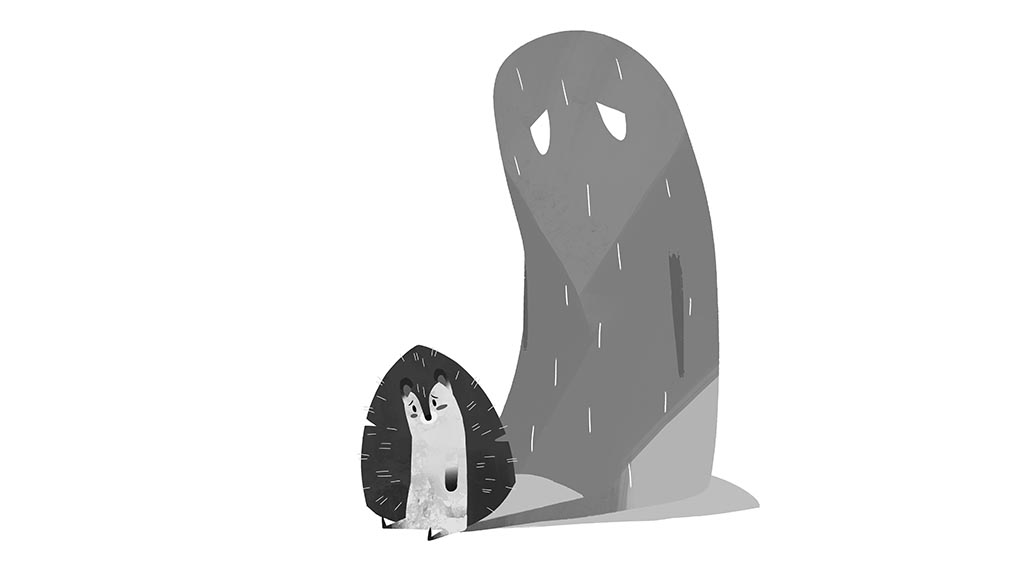 There is this interesting thing that occurs when certain details are left out of something. Our brains like to fill in the gaps, you might have noticed this when looking at a pattern that is missing a piece. You initially don’t notice it because our brains are wired to fill that blank space automatically. It takes a closer look to see it.

With animation, you have the power to create a way for the viewer to apply their level of sensitivity to the scene. Allowing their brains to fill in the gaps for them. The violent or shocking activity that is implied and not shown is as strong as the audience can take. Which makes it that much more impactful.

You can also reach a wider audience with animated characters that don’t necessarily represent any specific races, ethnicities, ages, genders, etc. That way, everyone can connect and relate to your characters and their story. We used this to our advantage when we designed 4 storybooks for NACCC, which needed the characters to be gender-neutral and include all races. We decided to use animals to tell the story and it worked really well. Animation gives you that power. You can see more about the storybooks here.

The power of stylization 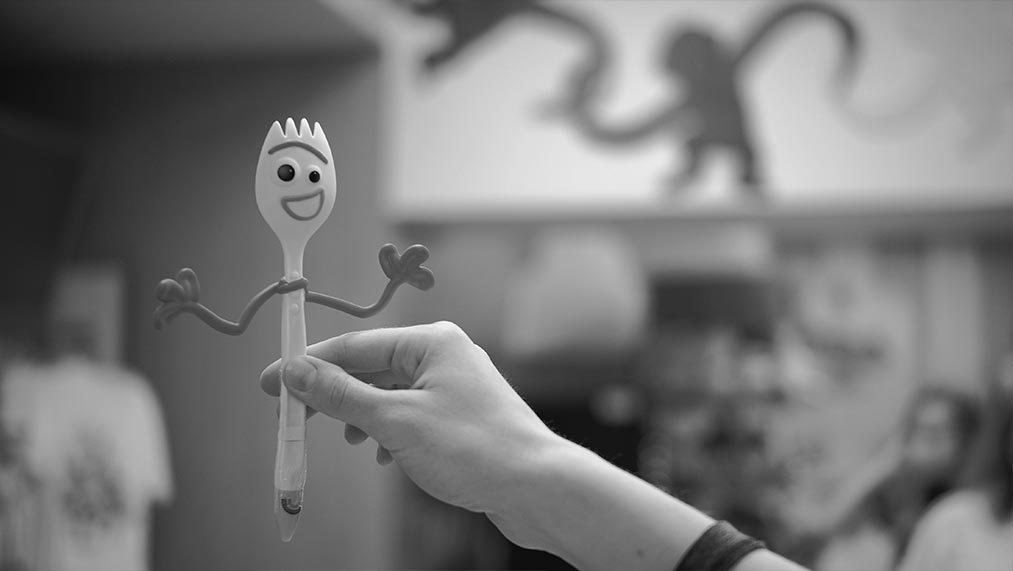 Stylization is where you simplify the appearance of a character, or of a scene, keeping only the essential details that serve your story the most. This can have a very impactful effect because the viewer’s brain is not cluttered with unnecessary information, which allows them to focus entirely on the subject of the matter.

Animation takes away specificity from an image through stylization, which makes it more universal. A stylized character is more similar to the idea that the viewer has of themselves because it doesn’t carry any specific traits. People can relate instantly. By choosing which elements to stress on a character, you can make the content you are working on more or less broad in terms of empathy.

Imagine a smiley face. Just two dots for the eyes and a line to represent the mouth. We all empathize with that, we all see ourselves in it. It appeals to everyone, due to its simplicity. That is the power of stylization. 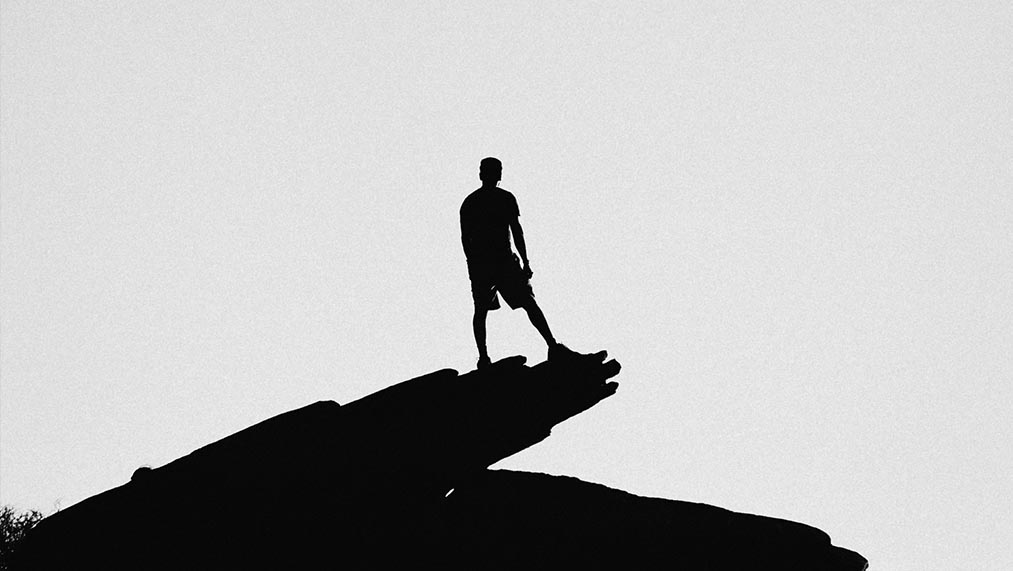 Animation is often short and succinct. Animation doesn’t have time for unnecessary scenes or secondary messages. It is, generally, quite dense yet quick, packed with concentrated content in every second. Which is ideal for delivering impactful messages in an easy-to-absorb way.

When it comes to sensitive subjects in particular, it can be quite hard to engage in the conversation for too long before it takes a toll on the viewer. You want your message to be quick and impactful. Animation helps with that, it has the power to tell a story and portray emotion in the simplest ways. Using colour, design and clever compositions.

Take Pixar’s ‘Up’ for example. Those first 10 minutes of the movie are a perfect depiction of just how powerful animation is. After the sequence is done, there you are, tearing up over a tale and a handful of characters that you’ve never seen before. Fully engaged in their world, in their struggles, in their story. If you haven’t seen it yet, you can watch it here. Just make sure you have your tissues ready before you do so!

Due to all of these reasons, animation creates this sense of immediacy because it engages the viewer quickly and deeply with its direct, straight-to-the-point nature. Which is key to inspiring involvement and action.

Ultimately, animation is a very strong contender to the list of mediums that can inspire empathy in a healthy, sensitive way; which is the most powerful emotion in humans, because it makes us care.

Do you think animation might be the right fit?

Find out how our animators can help or drop us a line. We are keen to help out.

She/her. Iulia is Rusty Monkey’s animation expert. She usually spends most of her time in some random corner of the house with a drawing tablet and a pen, scribbling away. Cat obsessed. Professional house plant killer. Autumn lover. Maker of things.

Find out how our animator can help

Using animation and video to explain your product or service

B2B brand messaging (and talking to your end user)

How can we help?